US Government sues a bunch of coins . . .

The United States of America sue a bunch of inert defendants. Yes, they are as inert as any suspect could be, highly inorganic in fact. They are a bunch of coins. Ridiculous? Another conspiracy theory? At the bottom of this post is the civil docket for case No. 1:08-cv-00230-LHT-DLH which anyone should be able to look up from the Department of Justice site. Having gained some experience now in the Rule of Law, I am less surprised than I could have been.

I think the “defendants” have so far remained silent; but their prospect of self-defence does not look good.

The following is guest blogger Brynjar Danielsson’s piece on what happened.

I love America.  In spite of everything I still love America, because no matter what they do they can never kill this idea that is America. An idea that has shone as a beacon of light ever since 1776.  The world would be a darker place to me without this America, and I cannot conceive it.

But they are doing their damnedest to smother America now.

My own rude awakening came in 2007, during the primaries of the previous election, when I witnessed their dismantling of due process of the law.  That was the day they raided the Liberty Dollar, seizing all of its assets, computers, and having the company's bank accounts frozen - all without so much as a cease-and-desist. We had been supporting Ron Paul, and we were eagerly awaiting the delivery of copper coins that bore his likeness, so we could go around handing them out to people while spreading the word - the message of 'no more senseless wars and monetary madness'. They confiscated them all that day, nearly 2 tons worth of copper - plus all the other metals owned by the company. All we could do was to band together in collective defense, in a class action suit to protect our property and our rights. The case remains in a limbo to this very day, and we are not holding our breaths waiting for victory.

Through all of this we also witnessed the surreal as the empire struck back.  They had taken the absurd to a whole new level in a counter-charge as they effectively waged war on metals. I take a kind of perverse pleasure when I try to explain this to people, especially those in the legal profession, as I show them the case docket sheet; jaws invariably drop to the floor with priceless expressions on dumbstruck faces.  Hey, you get your kicks where you can these days.

Naturally the founder of the Liberty Dollar was sicced by the imperial attack dogs.  Mr. von Nothaus was pronounced a 'unique terrorist' last year for his troubles. Yet amidst this gloom there was a flicker of light, as media entities such as the New York Sun and the Wall Street Journal questioned this inevitable outcome. The Sun mused that if von Nothaus was branded a terrorist for advocating honest money, what would that make Mr. Bernanke...who even as I write is busy QE-ing all of us into oblivion, to the tune of 40 billion smackeroos a month. The Wall Street Journal had this to say in its own editorial: "...it's a loser's game to suppress private money that is sound in order to protect government-issued money that is unsound."  The truth is catching on and hope springs eternal.

As you head to the polls on November 6th, ready to vote for either the lesser or greater of two evils, for they really do amount to the same things - more senseless wars and monetary madness, haven't you had your fill of this farce? Mittens by the way seems to have the upper hand as his pals appear to control Diebold, while the latest indications are Big Money has abandoned Obama. Please consider the words of an all-American hero, when he wrote about his own awakening: " I spent 33 years and four months in active military service and during that period I spent most of my time as a high class muscle man for Big Business, for Wall Street and the bankers.  In short, I was a racketeer, a gangster for capitalism.  I helped make Mexico and especially Tampico safe for American oil interests in 1914.  I helped make Haiti and Cuba a decent place for the National City Bank boys to collect revenues in. I helped in the raping of half a dozen central American republics for the benefit of Wall Street.  I helped purify Nicaragua for the International Banking House of Brown Brothers in 1902 - 1912.  I brought light to the Dominican Republic for the American sugar interests in 1916.  I helped make Honduras right for the American Fruit Companies in 1903.  In China in 1927 I helped see to it that Standard Oil went on its way unmolested.  Looking back on it, I might have given Al Capone a few hints.  The best he could do was to operate his racket in three districts.  I operated on three continents."  Maj. General Smedley Butler, War is a Racket, 1935. 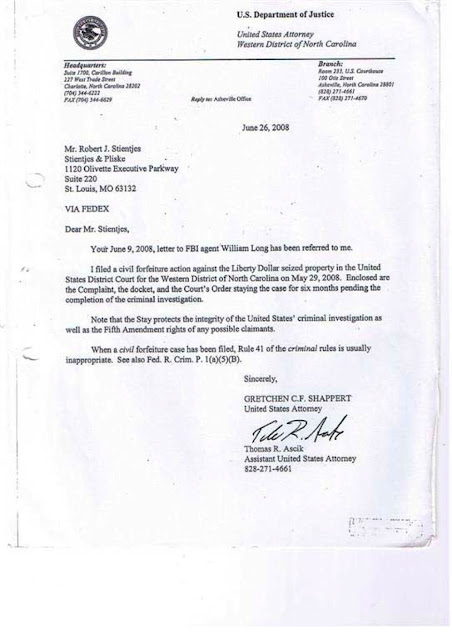 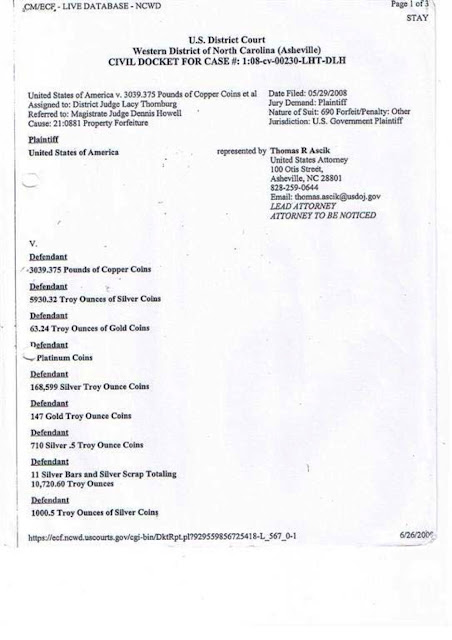 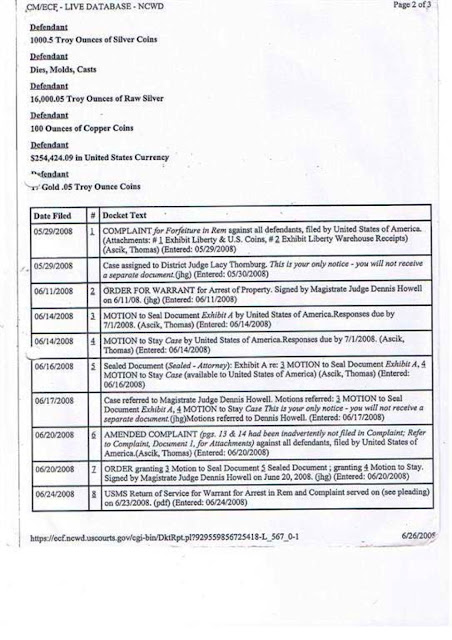